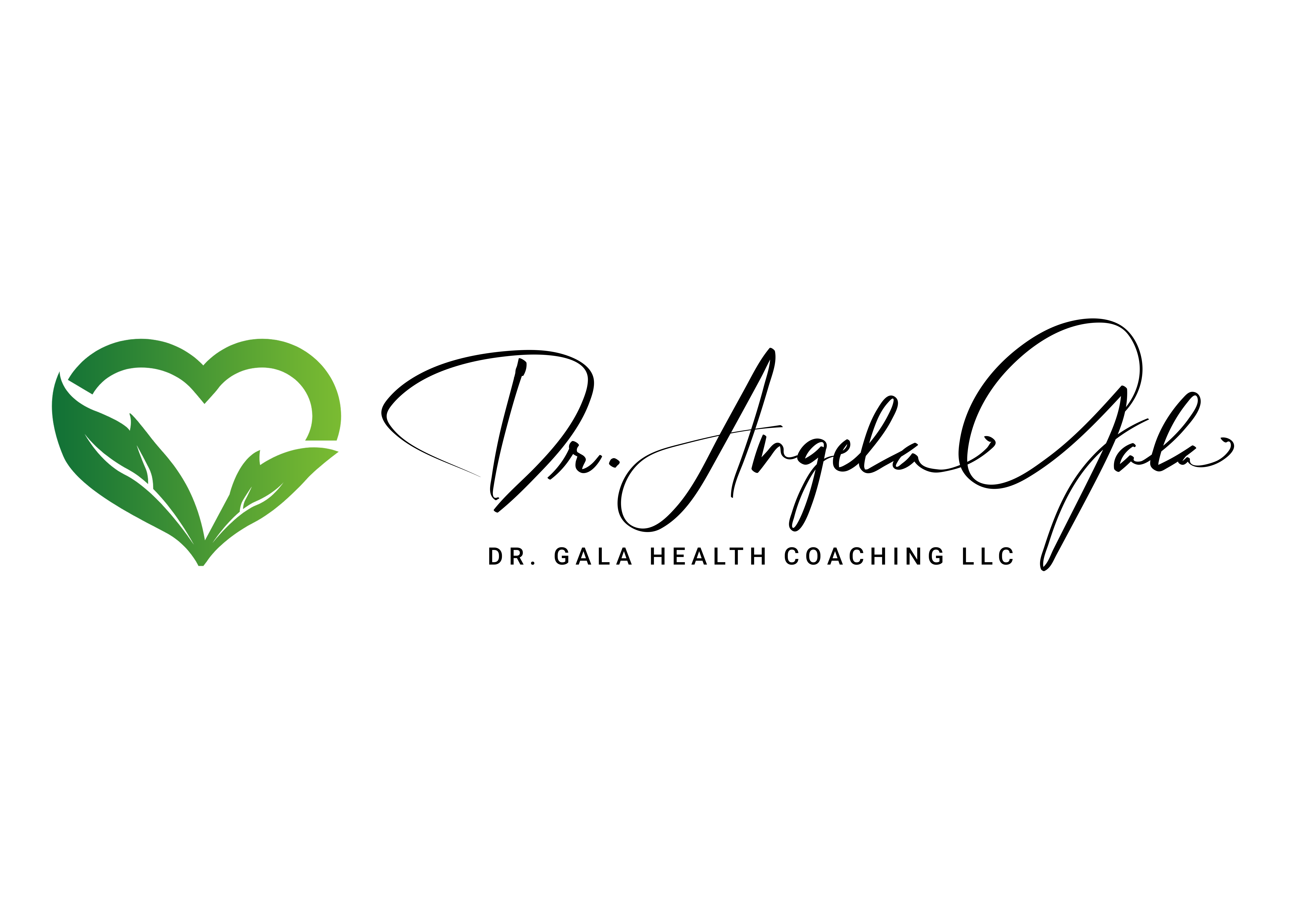 Resveratrol was originally discovered in the 1940s, and started gaining attention in the early ‘90s when it was recognized as a possible explanation for the “French Paradox”, a term describing the low incidence of heart disease among the French population, despite eating a high-fat diet. Resveratrol is very well known for its heart-protective properties. It is part of a group of plant compounds offering powerful anti-inflammatory and antioxidant benefits.

In general, resveratrol is attributed anti-inflammatory, anti-aging and anti-cancer properties. Research has shown that this is a key nutrient for preventing chronic disease.

The benefits to the body, include lowering blood glucose, protecting heart health, slowing down the aging process, and keeping inflammation under control. Here we elaborate on five reasons you may want to include this antioxidant in your daily routine!

Perhaps the most well-known benefit of resveratrol is its cardio-protective action. Scientists are very excited with findings pointing to the  role of resveratrol in heart health, including its ability to lower blood pressure and cholesterol and inhibit plaque buildup in the arteries.

Resveratrol also possesses neuro-protective properties for the brain, protecting against conditions such as Alzheimer’s disease and Parkinson’s disease.

Free radicals are molecules in the body that can damage cells, leading to premature aging and a host of other detrimental conditions, such as heart disease, neuro-degeneration, and kidney dysfunction. Free radicals are caused by various factors, such as prolonged UV exposure, pollution, and poor diet.

Resveratrol acts as an antioxidant, cleansing the body to neutralize free radicals and prevent cell damage. Along with other nutrients that support longevity, resveratrol plays a crucial role in preventing disease and promoting healthy aging.

Leaders in the cosmetic industry, such as Mary Kay, have launched skin care products with anti-aging properties, including resveratrol.

High levels of inflammation in the body can cause tissue damage, leading to health problems such as inflammatory bowel disease, cancer, diabetes and cardiovascular disease.

To naturally reduce inflammation in the body, it may be beneficial to follow a plant-based diet. Polyphenols, such as resveratrol, found in richly pigmented foods have anti-inflammatory properties that help repair tissue damage caused by chronic inflammation.

Women suffering from hormonal imbalance can benefit from resveratrol supplementation. Additionally, resveratrol is a phytoestrogen due to its estrogen-like chemical structure. Phytoestrogens mimic the effects of estrogen in the body and are often credited with various health benefits, including a reduced risk of osteoporosis, heart disease, and symptoms of menopause.

5. For a healthier skin

Due to its antioxidant effects, topical application of resveratrol can slow skin aging and may be helpful in conjunction with other antioxidants, such as vitamin E, vitamin C, and CoQ10, to minimize fine lines and mitigate sun damage. Resveratrol may also have a protective effect against skin cancer.

Let us help you find out if resveratrol supplementation is right for you.

How to Ketogenic? – Pivot Your Body’s Power to Thrive!